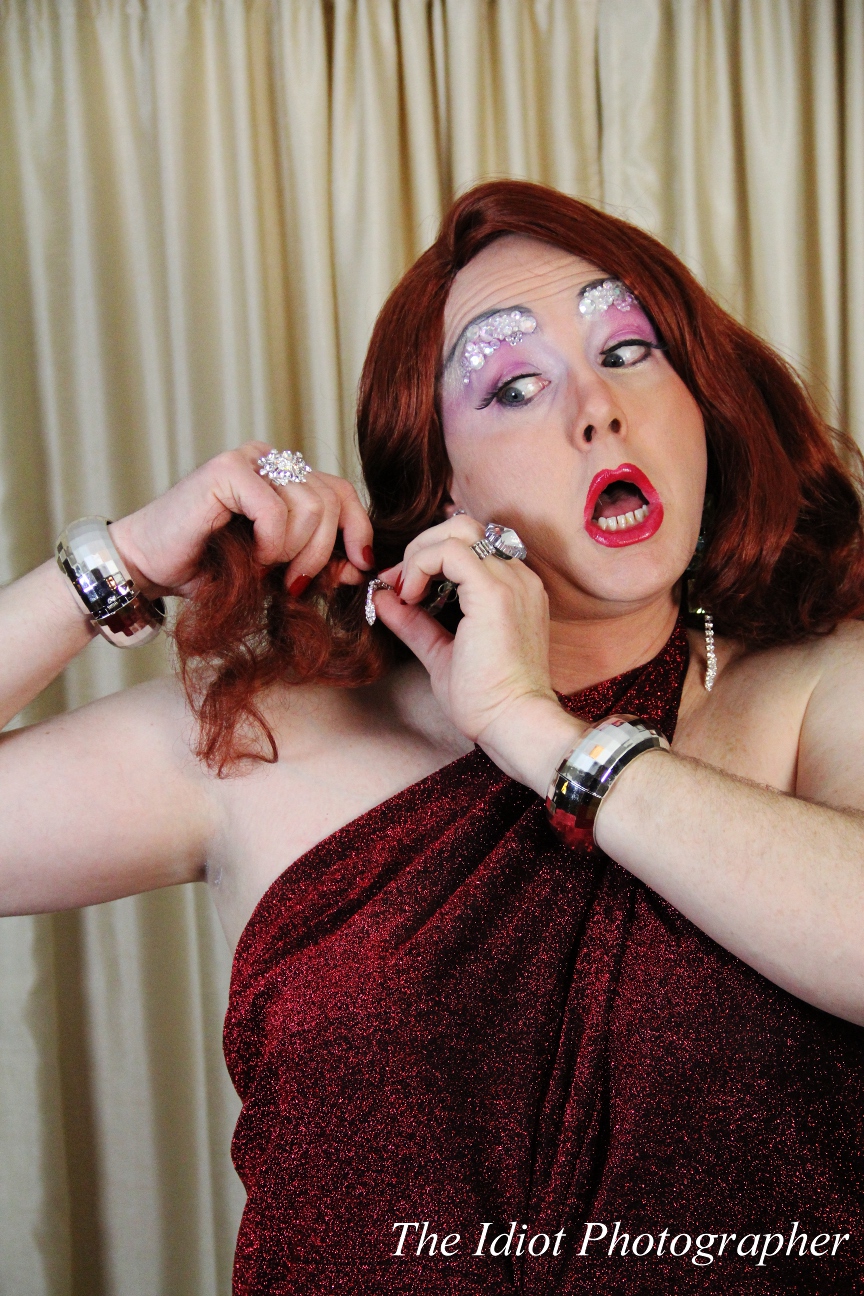 As some may have noticed, the Oscars were last Sunday.  I have finally started sorting through my photos from the Oscar party I went to.  Normally Oscar parties aren’t my thing, but Robyn and Misty throw the best Oscar Drag party you could imagine.

I also played around a little bit with deliberate camera motion when the big lights weren’t on, this is the best of the lot but overall it isn’t a technique I like very much. 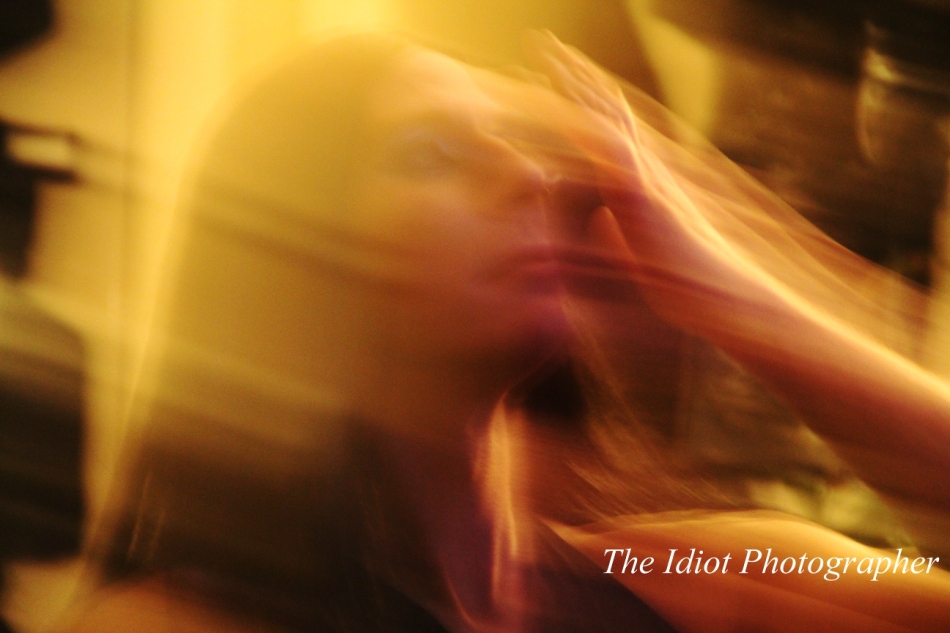 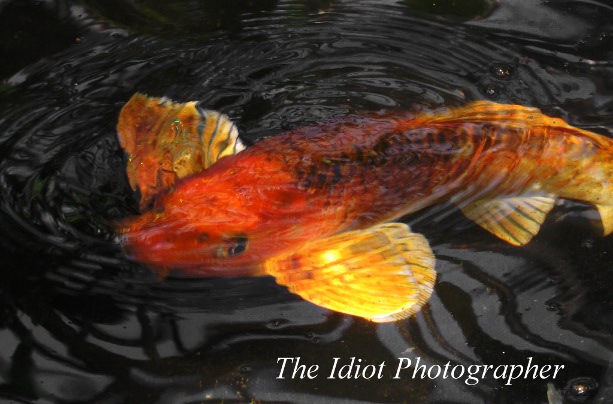 After the feeding frenzy. 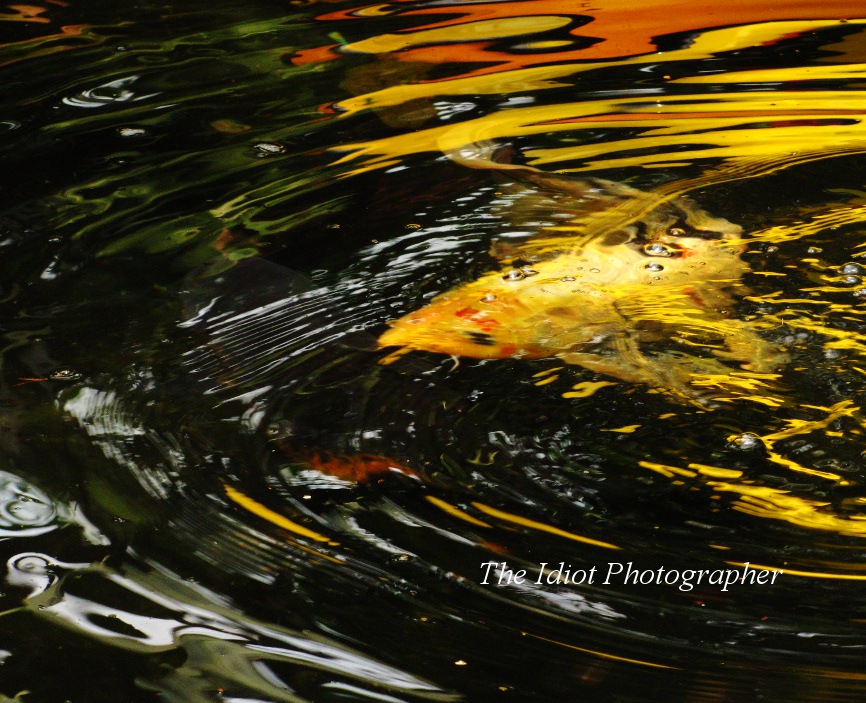 I love koi, they remind me of dragons of flying.

This is your Sunday 2 fer. 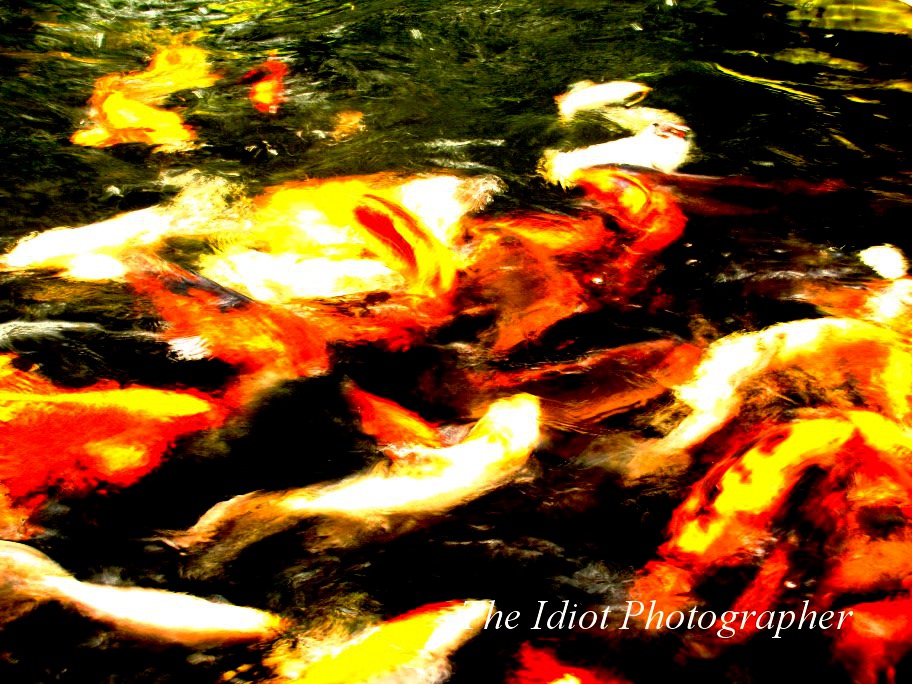 Of course, that is a matter of opinion, but it my frenzy to purge my files yesterday I was struck by this shot that I had previously thought was garbage.  Gave it a slight tweak to darken and enrich the colors, otherwise not changed.

Overexposed, blurry and distorted by ripples yet still it makes me happy; these are the koi and goldfish of the Garfield Park Conservatory in a feeding frenzy. 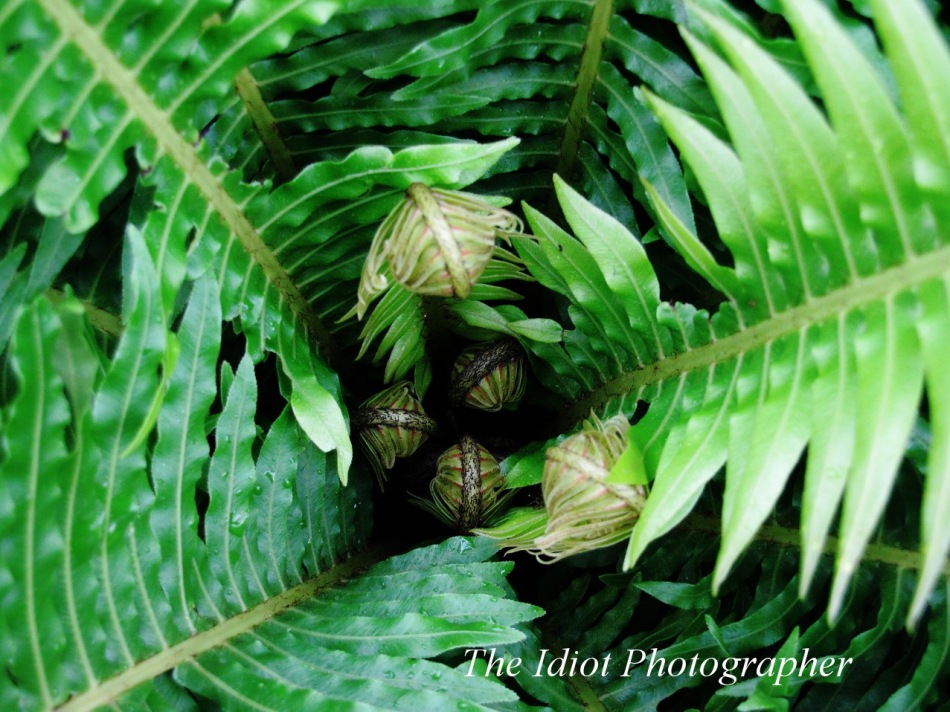 If you wondered what the most common bird in the United States was, here he is, the Red Winged Black Bird.  Handsome fellow, isn’t he?

She may be tiny, but she has got SASS! 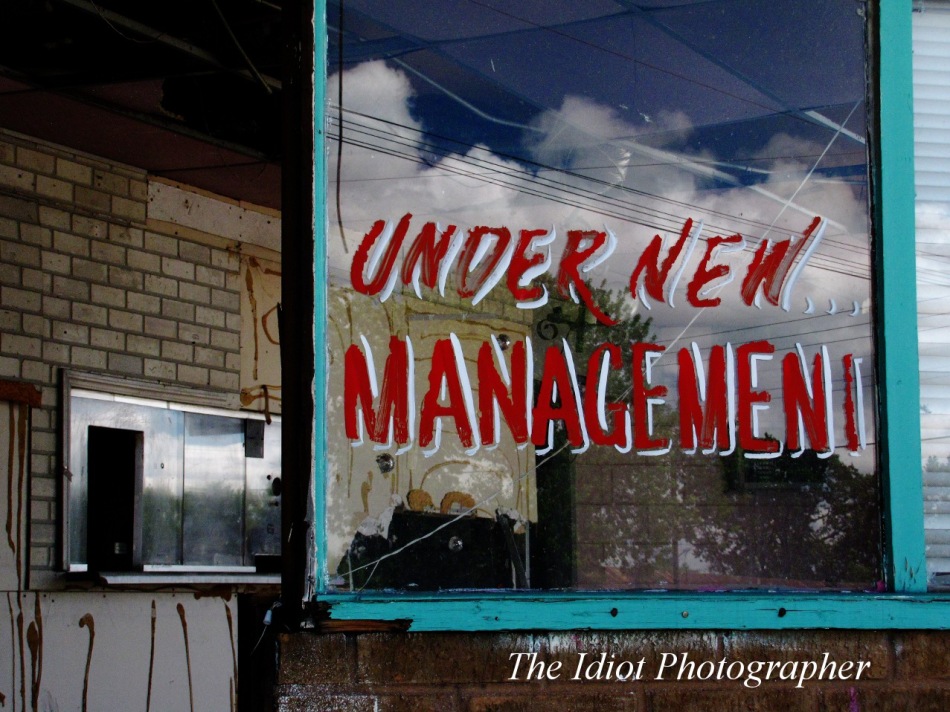