Growing up Catholic, nothing was stranger or more horrifying than confession. I’m sure there are people who find this sacrament cleansing. I’ve heard people speak of a feeling of starting with a “blank slate” (no, that’s not where my name comes from) after confessing their sins. But for myself, at the age of seven (!), it was an ordeal. We were also told we had it easy; early Christians apparently had to confess in front of the entire congregation, and were assigned onerous penance to boot. Still, it wasn’t enough to keep me from almost having a panic attack before my first confession. There was nothing I could do; whispering your sins into a priest’s ear was mandatory if you were to unlock the achievement of first communion. And in very Catholic Poland, saying “no, thanks!” to your communion was not an option.
I’m not really sure why I’m spilling all this. These experiences were long enough ago that they don’t resonate much anymore. I didn’t, for example, have traumatic flashbacks while shooting this particular confession booth. I guess as I sat down to post this, it was the only thing I could think to share. Think of it as a bit of StoryTime with your ol’ Uncle Tab. And just like your real uncle, I’ll be sure to have a rocks glass of scotch handy as I pull you up onto my lap, and perhaps touch you inappropriately. Shit. Excuse me, I’ve got to run to confession now. 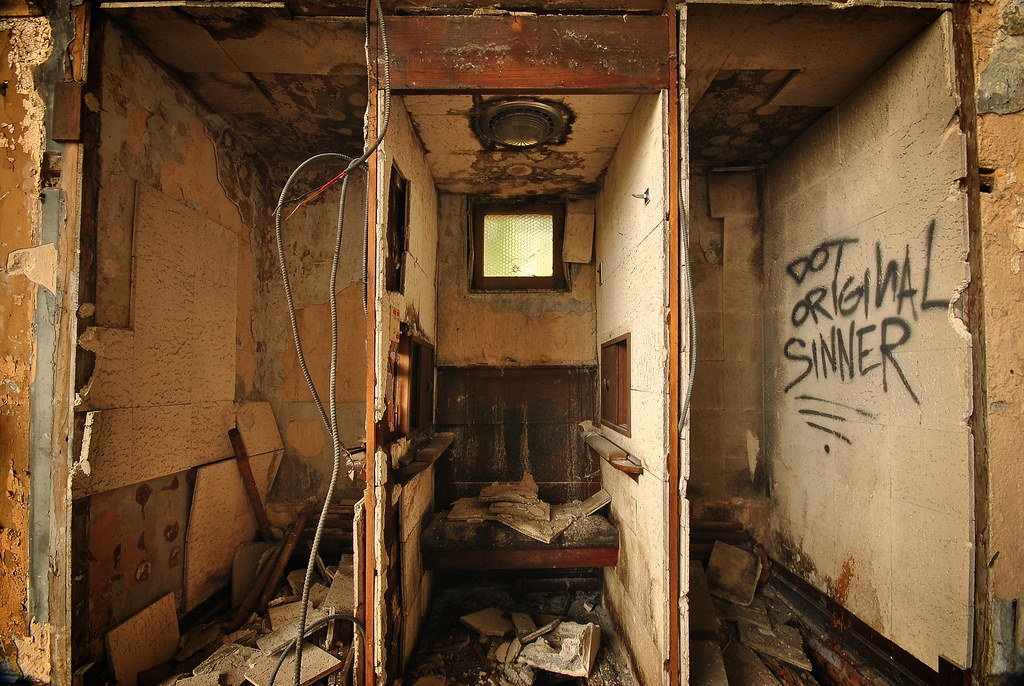