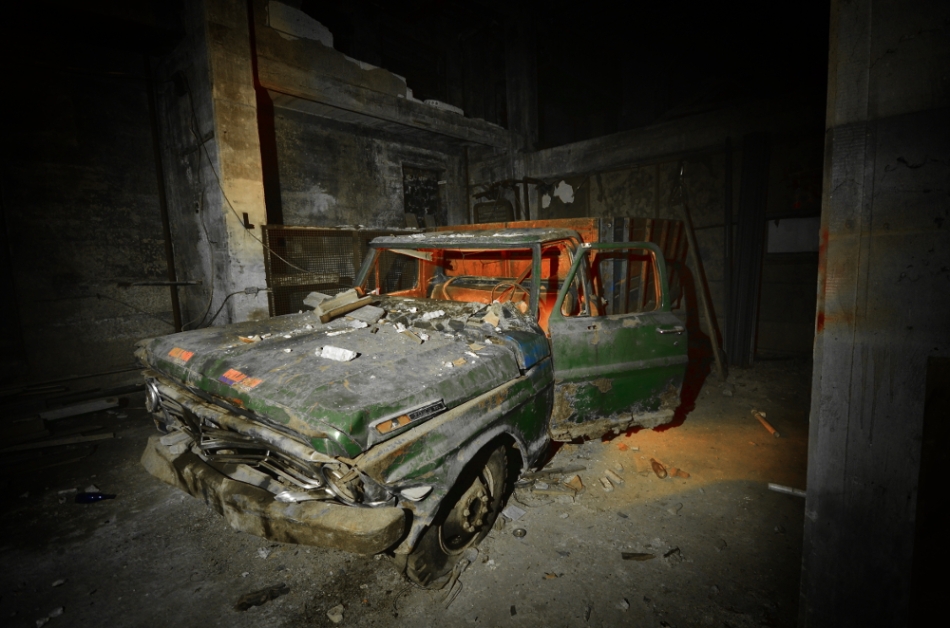 This entry was posted on October 30, 2014 by tabularasa88. It was filed under Tabula Rasa, Urban Exploring and was tagged with abandoned, bullshit, hell, light, nightmare, photo, photography, Truck, urban decay, urban exploring, urbex.