57 Channels and Nothin’ On

So I bought a .44 magnum it was solid steel cast
And in the blessed name of Elvis well I just let it blast
‘Til my TV lay in pieces there at my feet
And they busted me for disturbin’ the almighty peace
Judge said “What you got in your defense son?”
“Fifty-seven channels and nothin’ on”

I’m sorry, someone has likely taken this same picture…I can assure you the only person around when I took it today was an old man shuffling down the broken street to meet his equally old friends for a Pilsner at the local watering hole.

Cars In A Slough

There is an abandoned farm down the road from my cousin’s farm.  From the road, in a regular car, you can’t see these in the slough, but one day I was in my cousin’s grain truck…and there they were!  I trekked out, and here they were, better than expected.

Is this place creepy because it’s abandoned…or because of the decor?

As Tabula Rasa always finds pianos, in Canada the theme leans towards the culinary…with emphasis on the “lean”.

Beaver Lumber in Canada is no more.  All that remains is the shell of a prospering community.

Abandoned things in Canada seem to be different than a lot of places where my trusty co-horts visit.  We don’t have a lot of old factories and things like that where I am.  In Canada, specifically on the prairies, it’s abandoned farms. 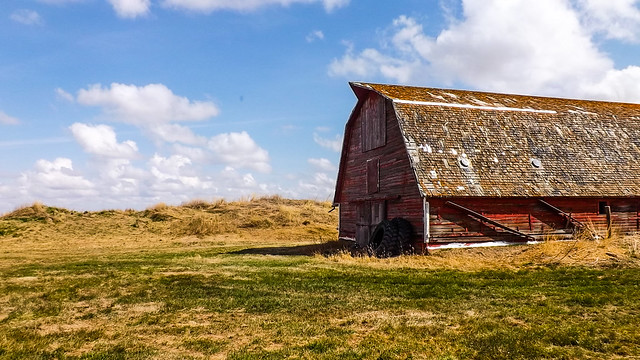 Farming is in my family…my great-grandparents settled in Saskatchewan and that farm is still in the family today, 112 years later.  The families around their farm are long gone, but the reminders are still there..sometimes with personal items inside. 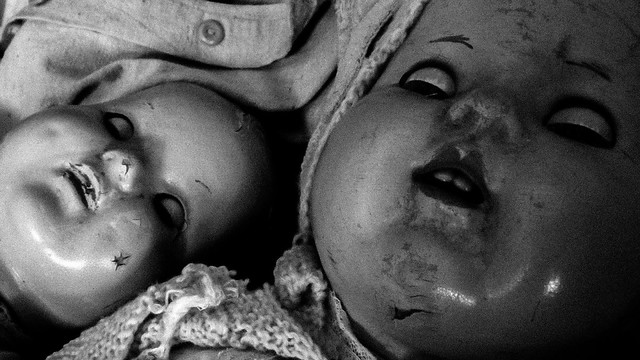 These homes are a sad reminder that life is always moving forward and sometimes things just get left behind.  They are gentle giants dotting the prairie landscape. 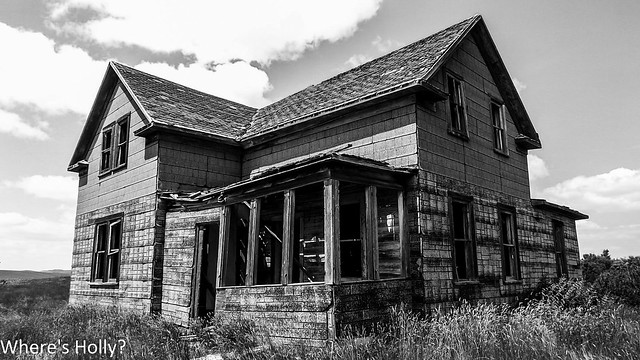 Don’t f- with the Lords of Hell. 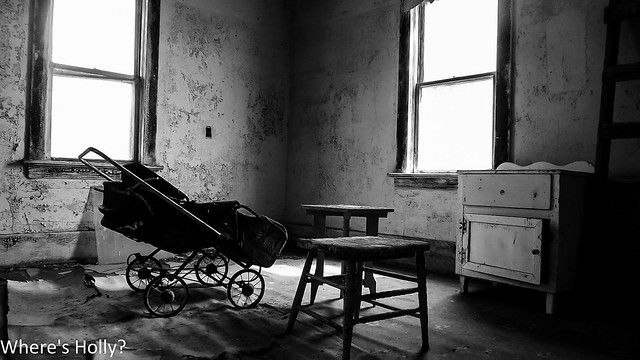 Don’t f- with the babysitter.